The History of Southern Cross Rally

The Southern Cross Rally was one of the world’s toughest International car rallies. Last run in 1980, the ‘Southern Cross” as it was affectionately known was won by Ross Dunkerton and Jeff Beaumont in a Datsun Stanza. Ross and Jeff still compete today.

The modern event was run over multiple days on the NSW mid-north coast, with thousands of dedicated rally fans flocking to spectator points to see the likes of Andrew Cowan, Roger Clark, Timo Makinen, Rauno Aaltonen, Ari Vatanen, Greg Carr, Ross Dunkerton, George Fury and a host of many other fancied rally drivers.

The Southern Cross was a real test of man and machine a true test of reliability and team stamina. We celebrate the 40th anniversary of the last Southern Cross in 1980 in 2020. 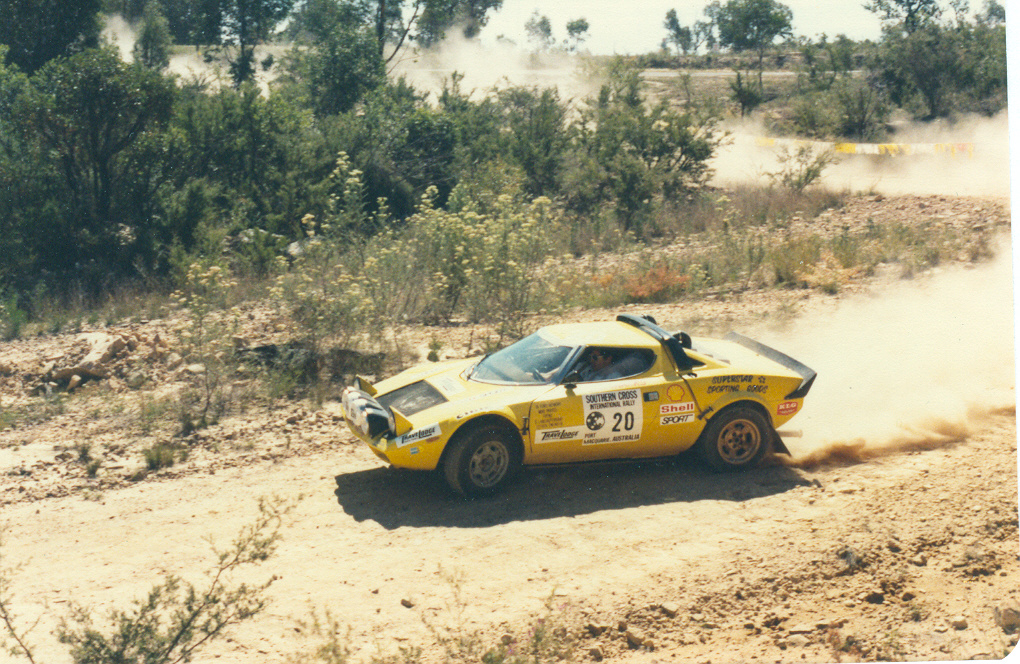 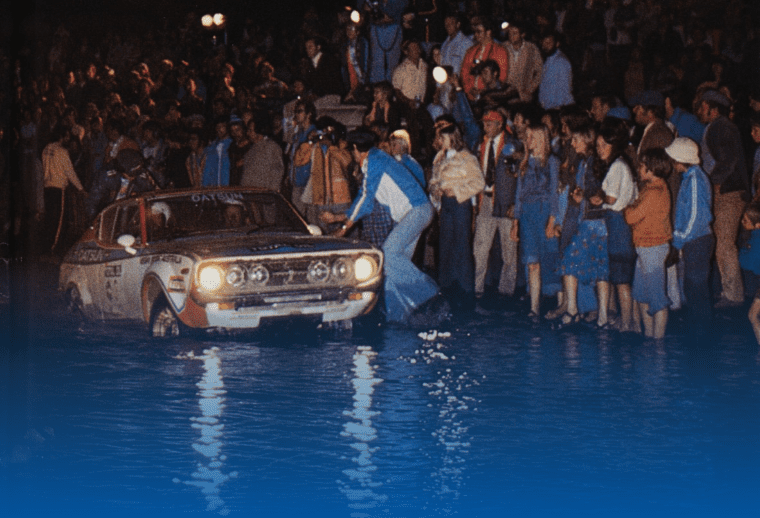 The modern Southern Cross event in the late 70’s was a real test of man and machine, with incredible stages, one over 200 kilometres long with gruelling all-night tests through the NSW mid-North Coast forests.

Some of those iconic roads that tested those teams were used by Australia’s round of the World Rally Championship, Rally Australia up to 2019.

Enjoy our gallery and archives for Australia’s best rally. 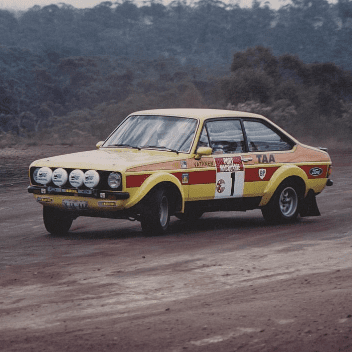 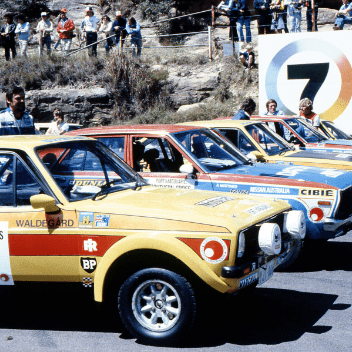 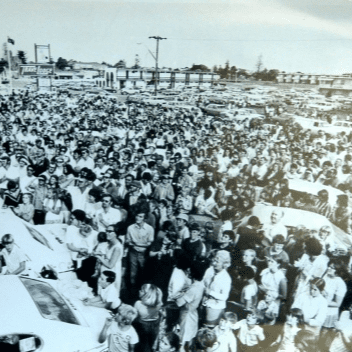 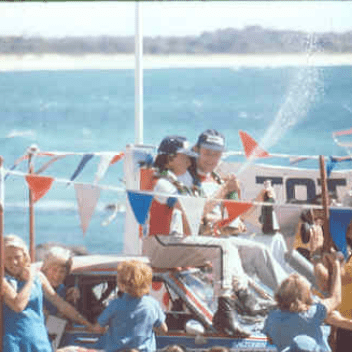 The Southern Cross rally in its later years was a candidate event for inclusion in the fledgling World Championship and is still considered to be our most iconic rally and so many drivers, navigators, service crews, officials and spectators remember each event like it was yesterday.

Many people on the North coast of NSW still remember the event coming to their town in the middle of the night. 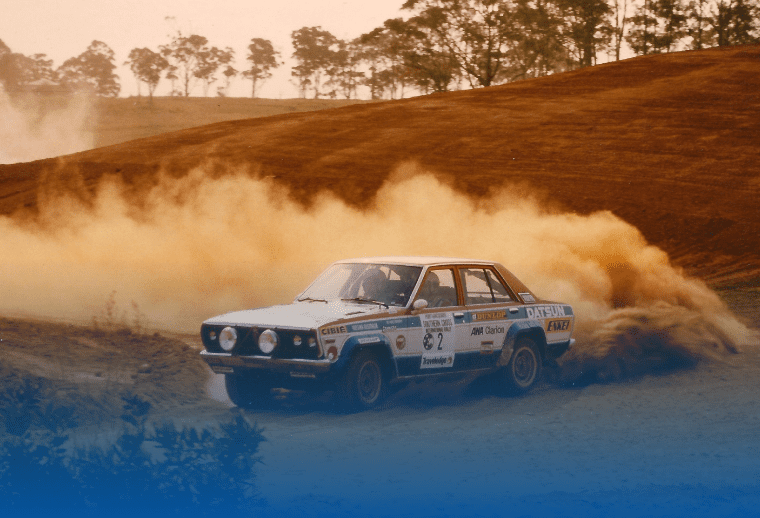 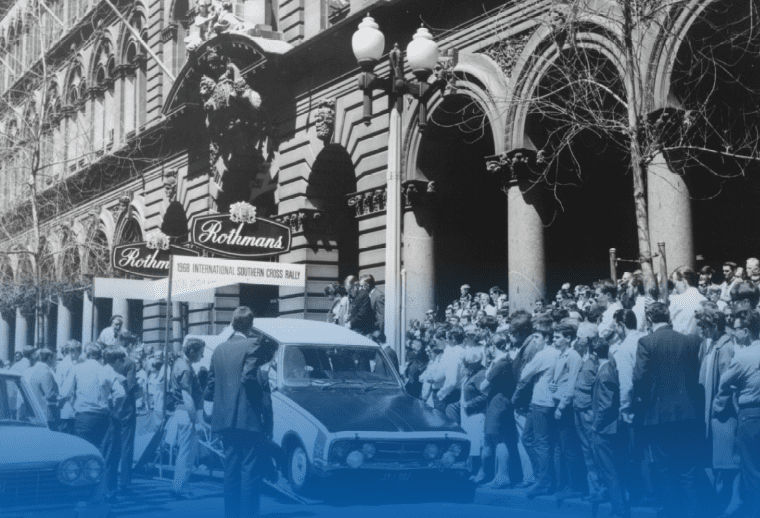 Harry Firth and Graham Hoinville won the first event, the Rothmans International Southern Cross in 1966 in a Ford Cortina GT and the Southern Cross Rally would go on and test the world’s best rally teams.