Yes! The Southern Cross Rally Festival will revisit Bethanga and the “Stampede” of 1966 over the course of the five-day Touring Road Event taking place during late October this year.

In our celebration of the the 50th anniversary of the inaugural Southern Cross Rally, one of the highlights for the crews on our TRE will be their visit to Bethanga, nestled in the Murray River Valley near Lake Hume, Victoria.

The 2016 Southern Cross Rally Festival TRE is classified as a National event with ‘non-speed’ skill tests. The nature of the competition does not require the wearing of fire-retardant apparel, HANS devices or helmets. Vehicles will need registration that is current for use on public roads in Australia. 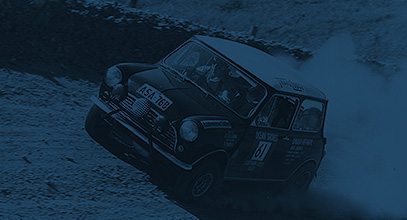